It's been a few years since I have shot the Erie Poker Run, so when Anthony Scioli said to me that he had a second helicopter and would like to hire me to shoot the event in addition to Jeff Helmcamp and Videographer Zoltan Orban , it was a no-brainer as long as my daughter's graduation got postponed to the following Monday.

Anthony had us paired up into two teams so that we had both Still Photography and Video being taken from both choppers to capture as much action as possible. It was a first time flying for Zoltan, so it worked out great that I flew with him for the event. The pilot and I went over pre-flight instructions with him to be sure he was well informed on what to do and not to do while in the air. The excitement just watching his reactions to flying was great. He was so excited with the footage he was capturing as I would setup the shots with the pilot.

This was the first time in 5 years Erie the event had incredible conditions for both boating along with capturing stills and video.

The Poker Run certainly did not disappoint. The coverage that came away from this event will be around for some time. I am sure we all look forward to the videos that will come from it by Anthony and Zoltan.

I would like to thank Anthony Scioli of Elite Poker Runs, Brand X Performance Marine, Brand X Brokerage and Sales, Chef Mike's ABG,  Empire Landscaping Snow and Construction Services,  and FDR Hitches for their support through their sponsorships for Sharkey-Images.  Collectively they made it happen to get me back to shooting this distant event. 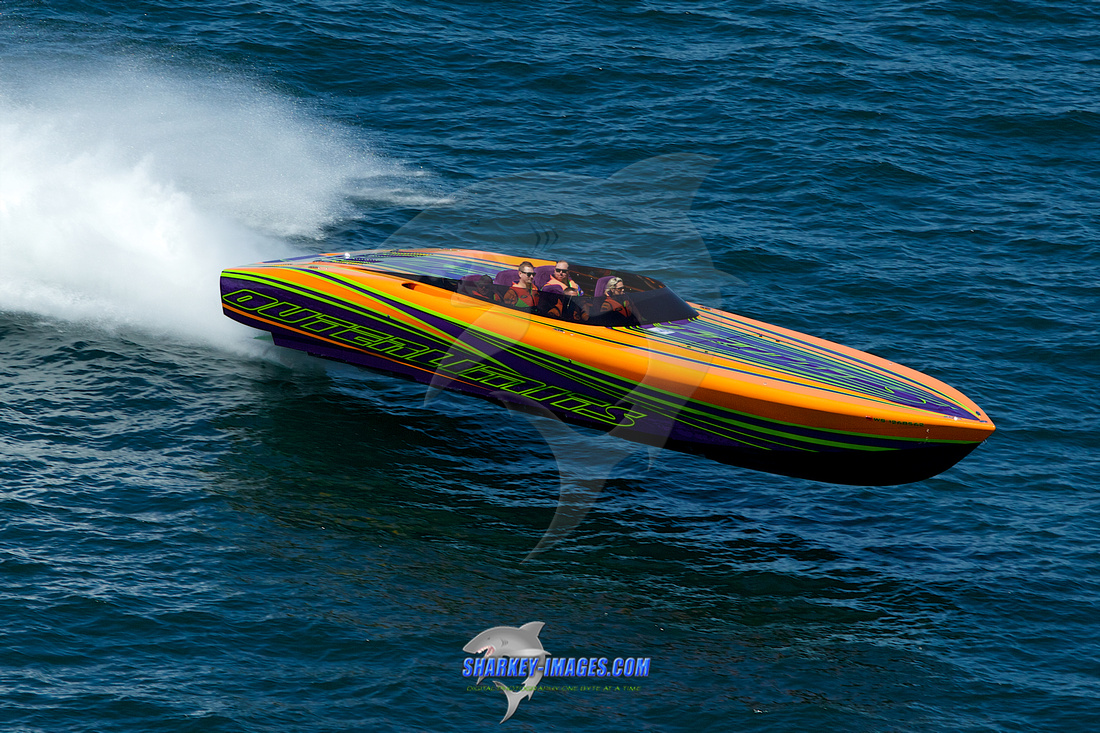 SPECIAL THANKS TO ALL OF THE EVENT SPONSORS: 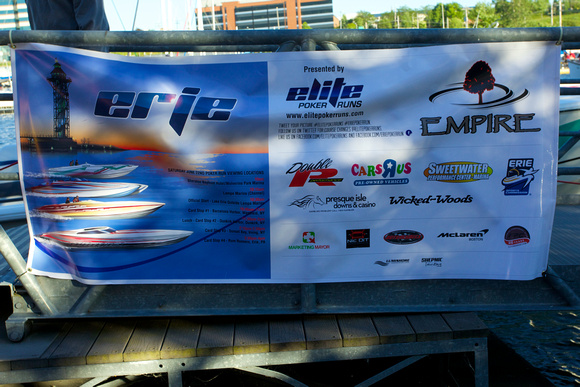 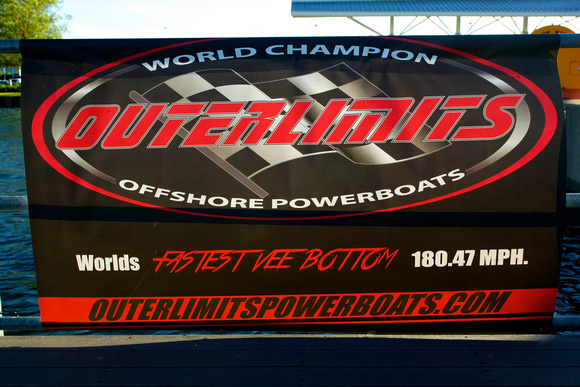 CLICK HERE TO VIEW HOW TO ADVERTISE WITH US